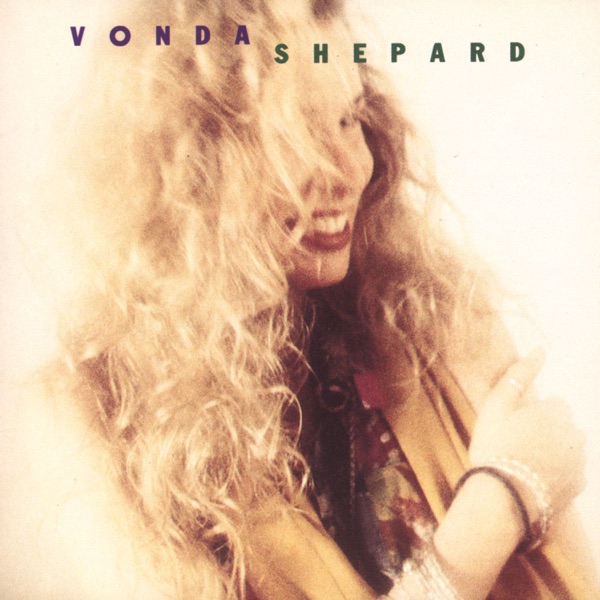 He Ain't With Me

I've Been Here Before

Great album! My sister Star got me hooked on the entire album. I remember when she received an autographed photo of Vonda back in 1990 written "No fan club yet, but thank you for your love and support...Vonda Shepard". When Star passed away in 2009 I made a memorial video and used the song "Looking For Something" since it was Star's all-time favorite Vonda Shepard song. To this day I still enjoy hearing the album and think of my loving sister singing along to all the songs and having a blast listening to it. Love you and miss you Sis! Will see you soon! Brother Mark.

I bought this album eons ago after catching the video to "Don't Cry Ilene" on VH1 or MTV, one, and then practically wore it out. Vonda's voice is so soulful and when combined with her piano, it's a magical combination. I wasn't surprised when Ally McBeal snapped her up and catapulted her to new found fame. But really, this album still embodies the best of Vonda Sheperd to me.

Back in my college days, in the early to mid 80s, I used to frequent a great club in Santa Monica, CA called At My Place. The owner, Matt, was always excited to introduce people to some of the great acts he booked there. Top among them, Vonda Shepard. Vonda was (and is) an amazing talent and a captivating performer. She would sing brilliantly, mainly songs from this album, and the crowd was in the palm of her hand. Her vocals and her wit were always sharp. If you bumped into her after her set, she would chat and hang out and be as nice as nice can be. So, years later, when she got her gig on Ally McBeal, there were a lot of fans who weren't the least bit surprised at her "instant" success. Check out the whole album (which stands up despite its obvious 80s-style production), especially Don't Cry Ilene and A New Marilyn. Close your eyes and have regret if you never got the chance to see her AT MY PLACE! 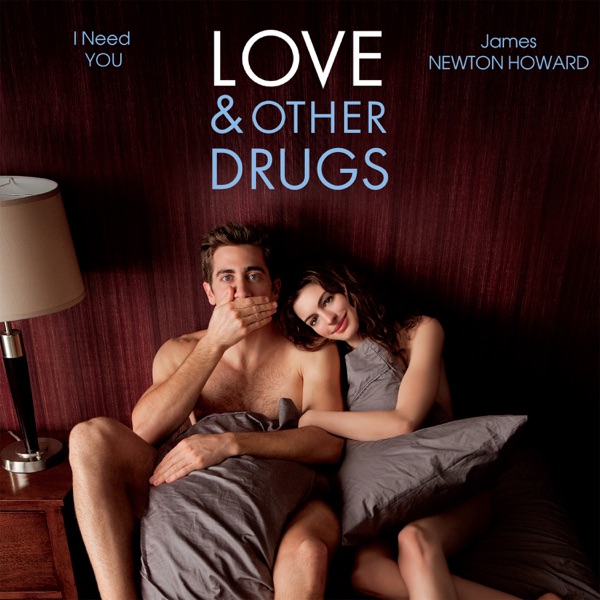 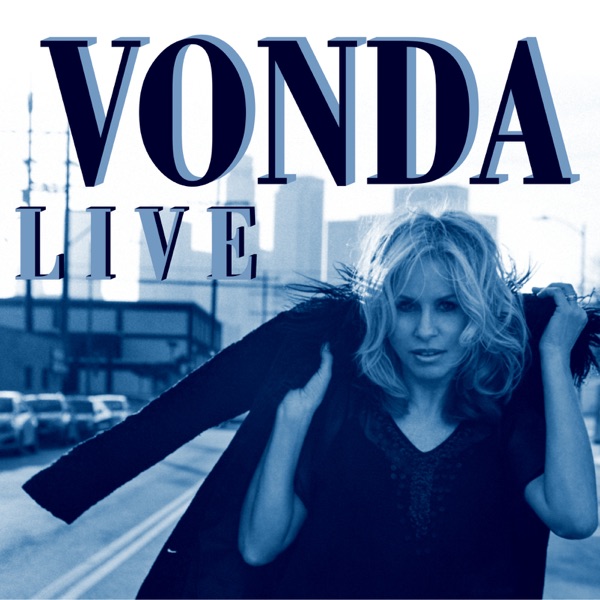 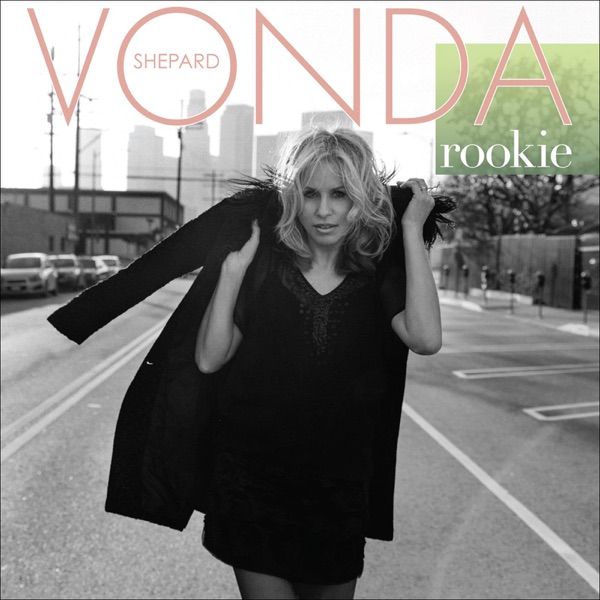 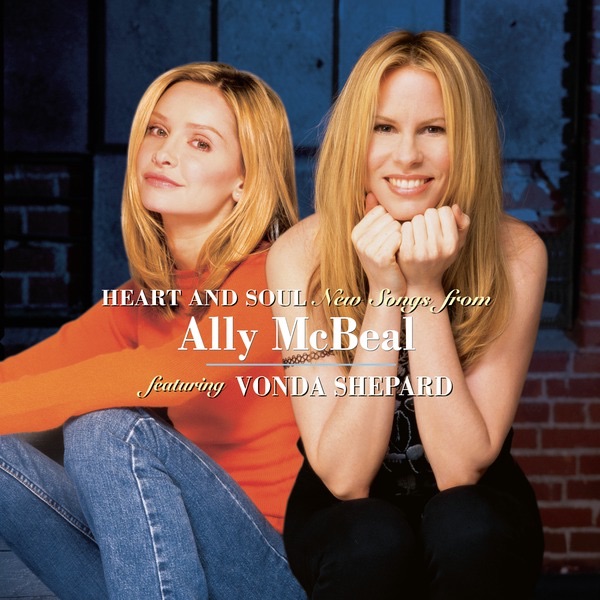 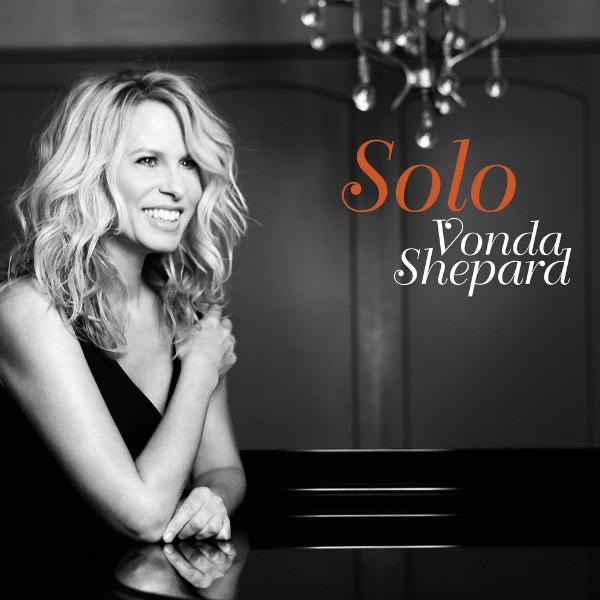 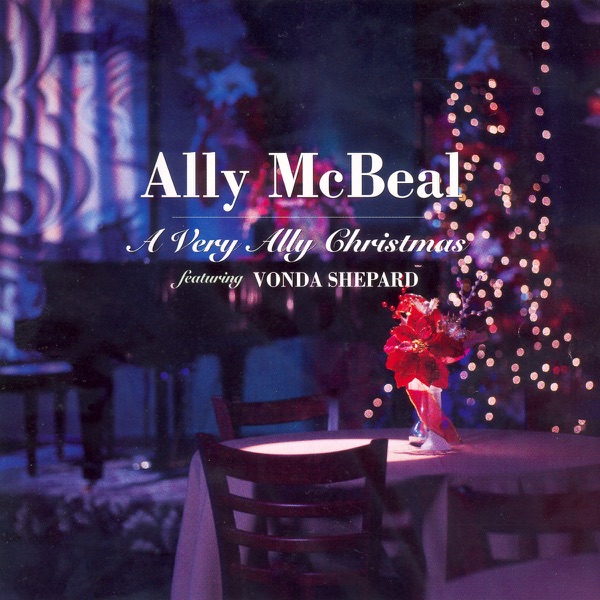 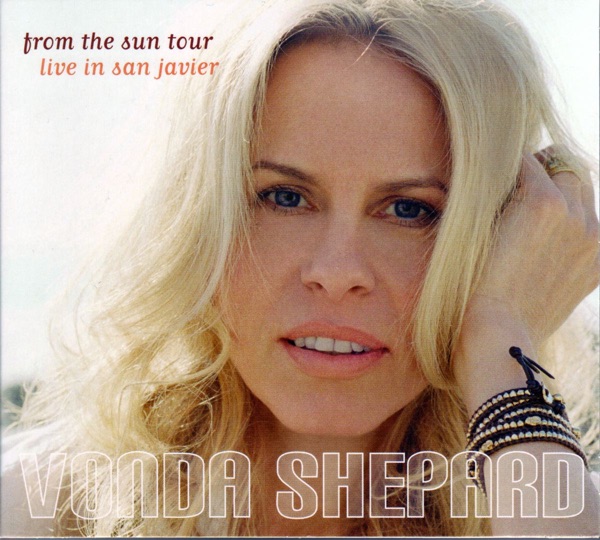 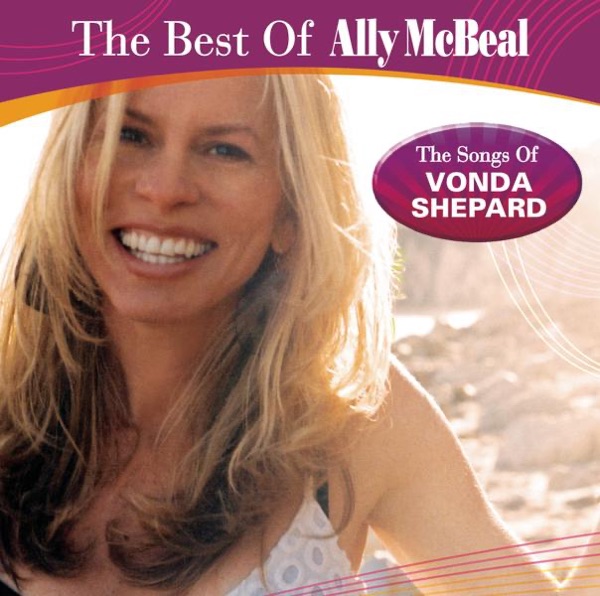 The Best of Ally McBeal: The Songs of Vonda Shepard (Music from the Television Series) (2009) 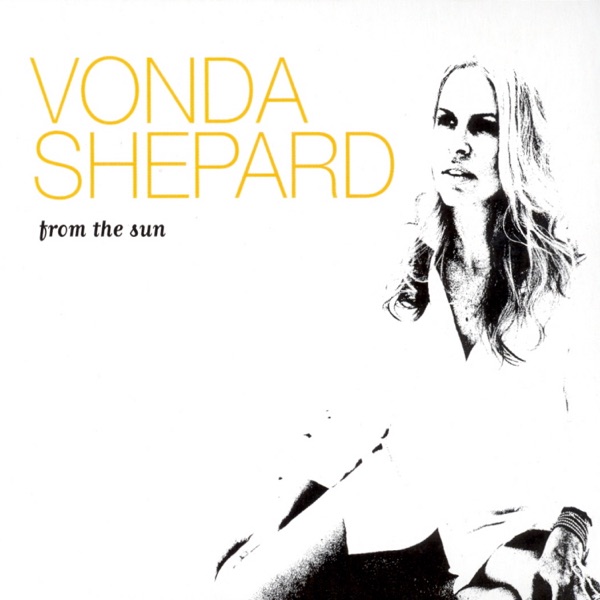 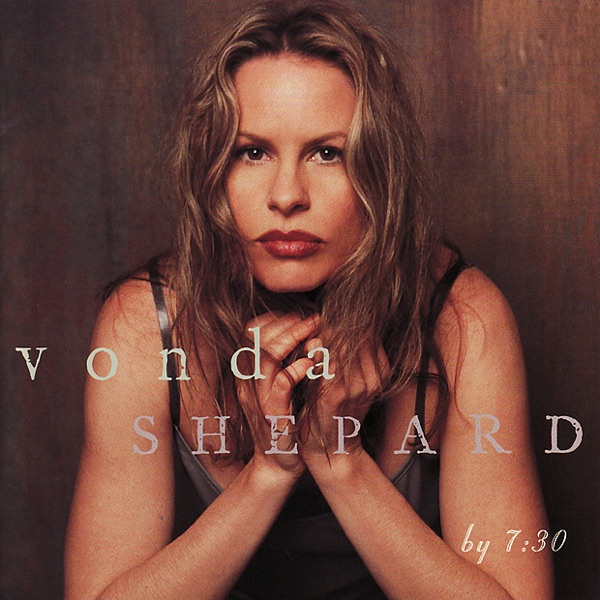 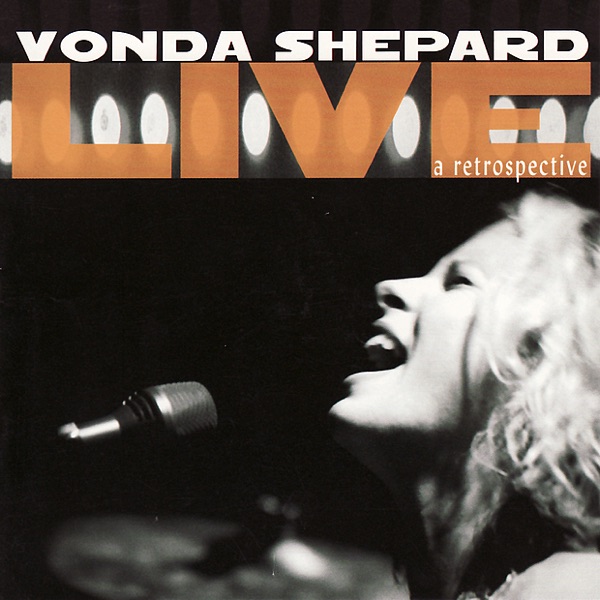 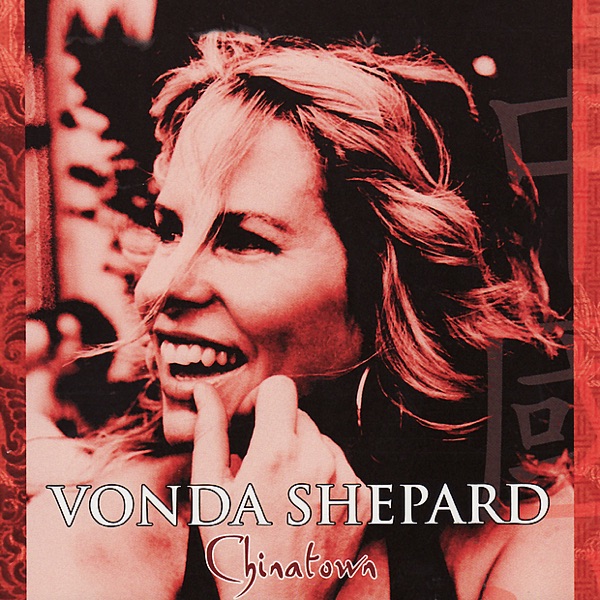 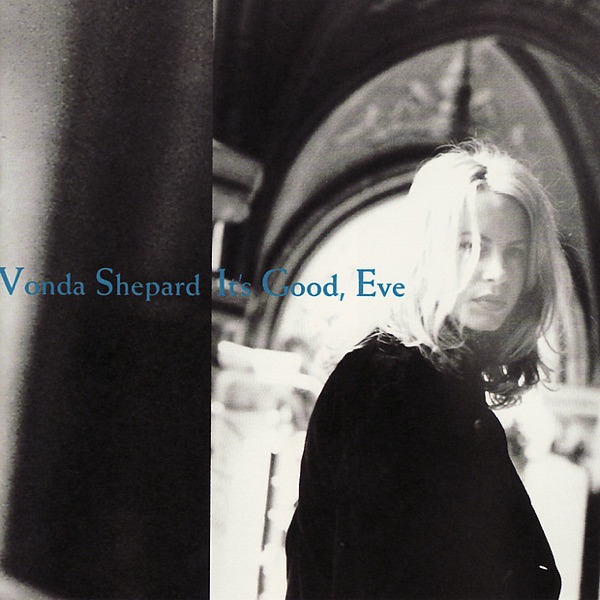 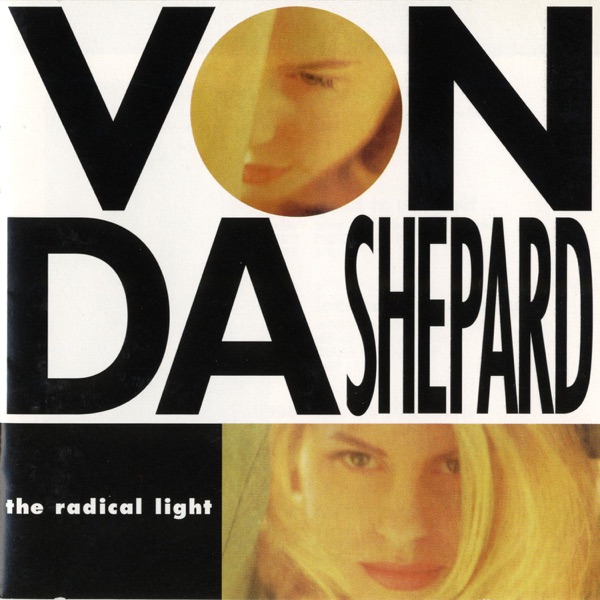 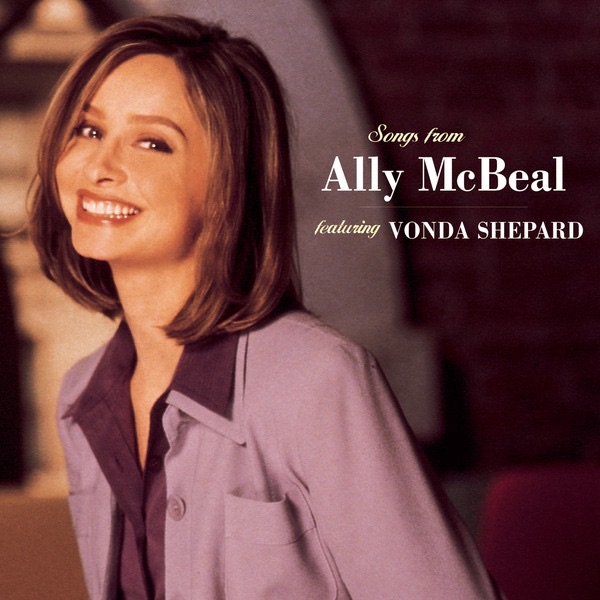 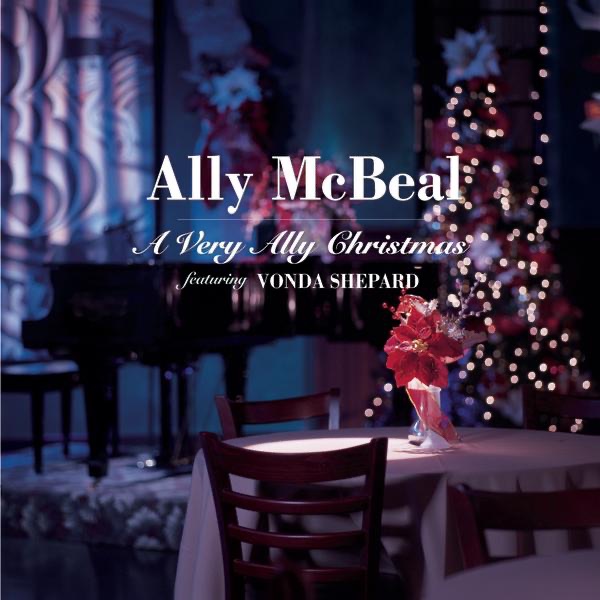