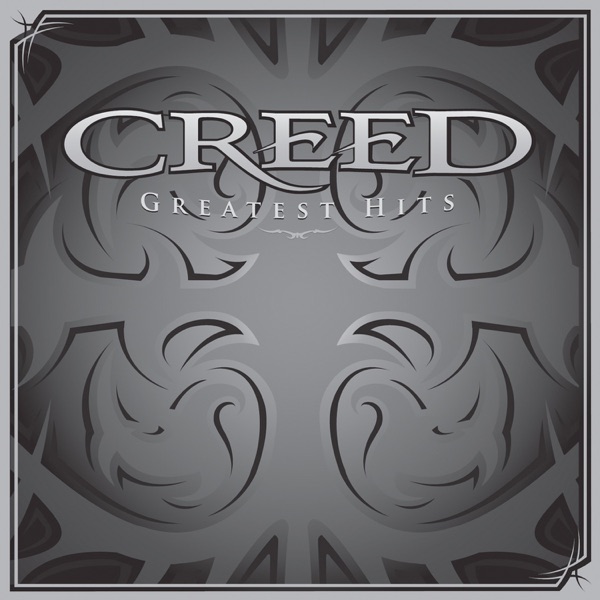 What's This Life For

Although they achieved success, they are a very underrated band. The first album was a definitive statement and an essential element of 90’s hard rock.

Great music. But Scott Stapp is even better on his own. His 2019 album, “The Space Between the Shadows” is amazing.

Very talented band. People who dis them don’t understand music at all.

It’s a great album! People don’t give Creed the credit they deserve; it’s trendy to hate on them, just like Nickleback. Do I like Nickleback? No, but I can easily see that they’ve had some good hits and aren’t the “sound of a flaming dumpster, crashing into thousands of screaming Cicadas” like so many people claim. They OBVIOUSLY don’t claim that specifically but you get the idea. Creed’s GH album is good. 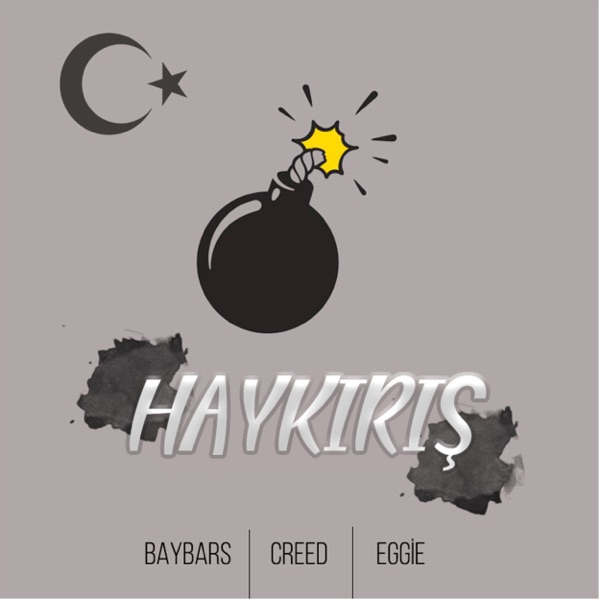 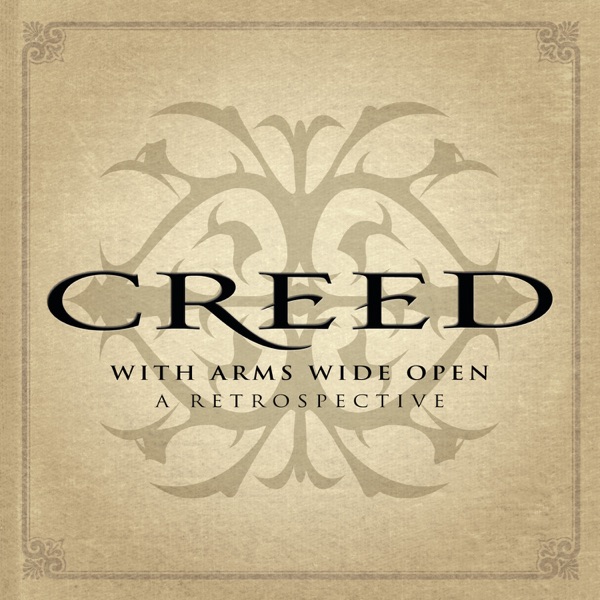 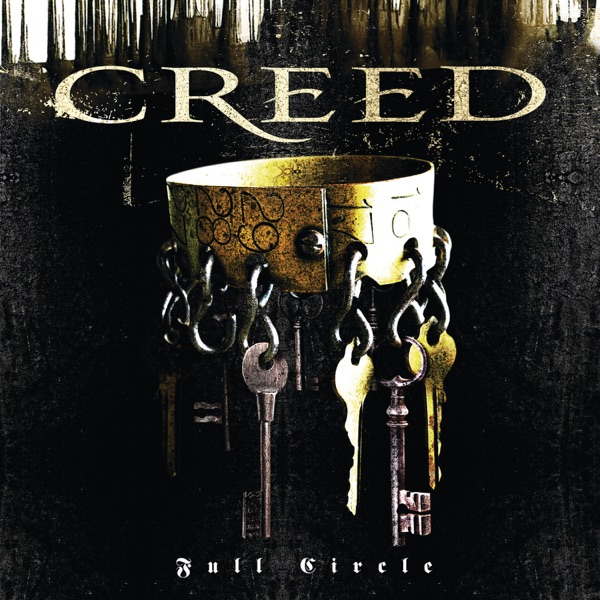 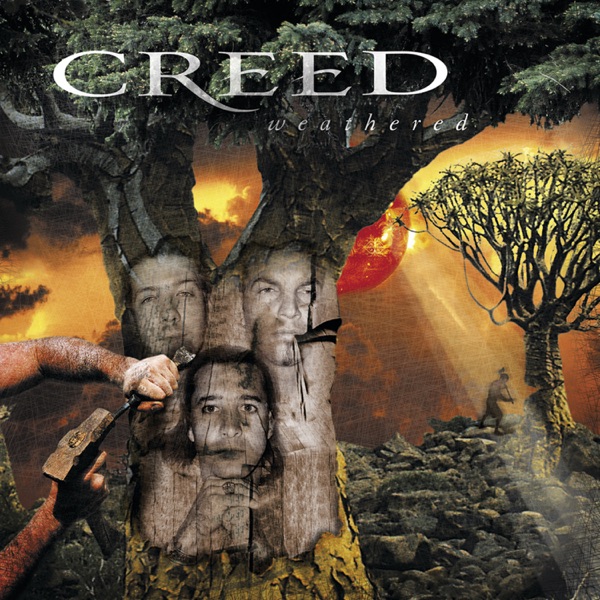 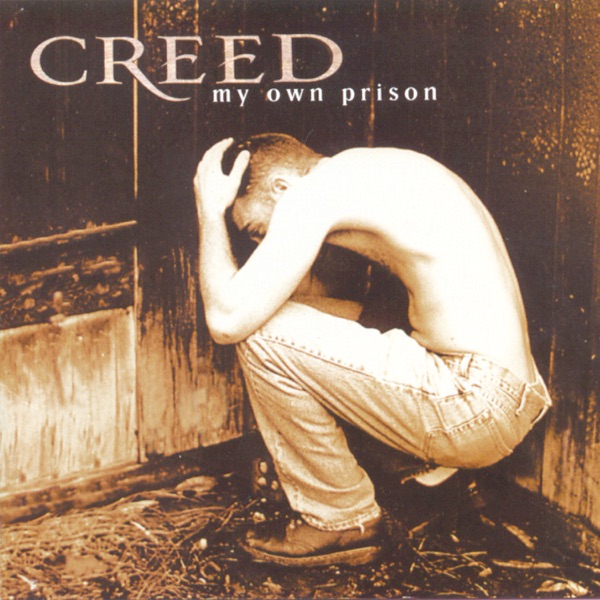 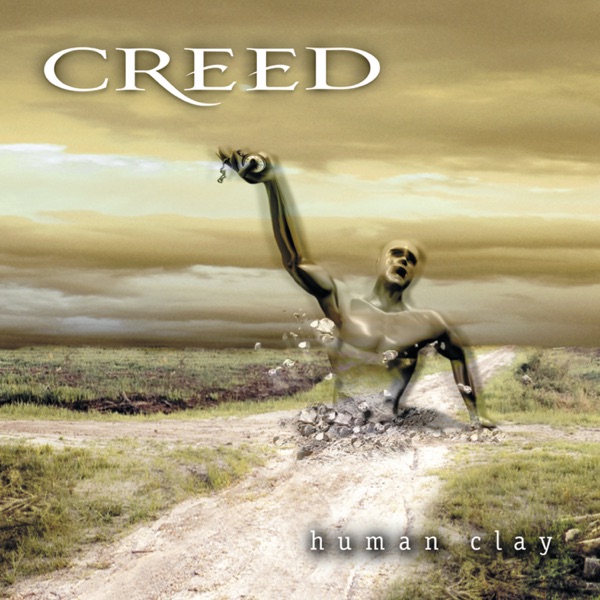